Pipe Dreams: water supply in the US is good but distribution is the problem 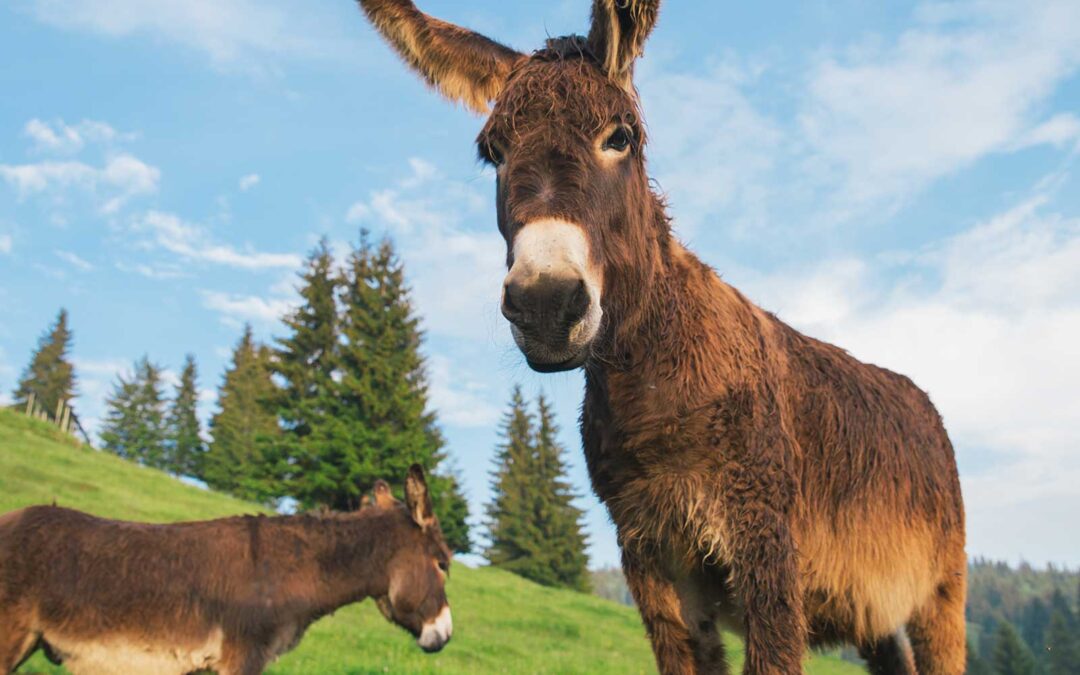 My book is all about sustainability, even though the title might disagree. I recently received an email from a friend who my wife Joan and I RV’d with 4 years ago at Lake Orville, CA. At that time the lake was completely full behind the highest dam in the U.S. This latest email had a picture of the lake, which had shrunk to the size of a mud puddle. In addition. the San Diego Union Tribune newspaper from August 7, 2021, said that the Orville power producing turbines had just been shut down because there was not enough water flow to turn them. Lake Orville is fed by the relatively small Feather River. Online research of other California reservoirs getting down to very low levels, including one of our main sources from Lakes Mead and Powell, both fed by the Colorado River and areas we have travelled to many times. All this led to my thinking about Squaw Lake RV where we have travelled to often. It is located about 25 miles north of Yuma, AZ on the California side of the Colorado River. Squaw Lake is at the same level as the river and is just an extension of the river. The resort is on Bureau of Land Management (BLM) land and it is basically 2 large parking lots and very inexpensive and a favorite of many Canadians. Wild burros abound and we actually saw a baby burro that was born in the RV parking lot. It is hot in the summer, but perfect in the winter with great fishing, kayaking, paddle boarding, hiking and very clean restrooms and showers. Water is pumped from Squaw Lake uphill about 100 yards to man-made Imperial Lake, which also offers wonderful fishing. Water leaves Imperial Lake and feeds downhill into the All American Canal to hundreds of miles of channels for irrigation.

All of this is leading up to my thinking about our present water and energy production problems. The U.S. has had drought problems in many states over the years, including the east coast. Basically, our problem is not a water supply situation, it is a water distribution problem. My online search started by Googling “Piping water to California.” My proposal is not a new one, but it incorporates other peoples’ ideas along with my own. The Mississippi and Missouri Rivers are both many times larger than the Colorado River. To avoid having to deal with running pipes from these large water sources across private and other problematic lands, why not just run pipes along existing highways to carry water where it is needed most? For starters, we could run it up to Lakes Mead and Powell with the considerable existing distribution systems. Yes, this would take a lot of money and promotion from the highest of political levels. I’m thinking about the Interstate Highway system (President Eisenhower), the Panama Canal (President Theodore Roosevelt), social security (President Franklin Roosevelt), the moon landing (President John Kennedy) and many others. I do believe that where the water would not be under gravity flow, it could be helped by turbines powered by solar energy. Any system such as this would have to be a combination of conservation efforts, desalination and drawing from ground water supplies. This would take some good minds to put together, but considering the benefits, it would be very worthwhile. It also would generate a huge amount of new jobs. I would hope that leaders (both political and scientific) would lend their visions and input to this project. Given our creative genius for doing the improbable, I can even envision a day being able to make rain clouds and move them where we need them.